The importance of historic fasteners in a fast-developing aerospace industry 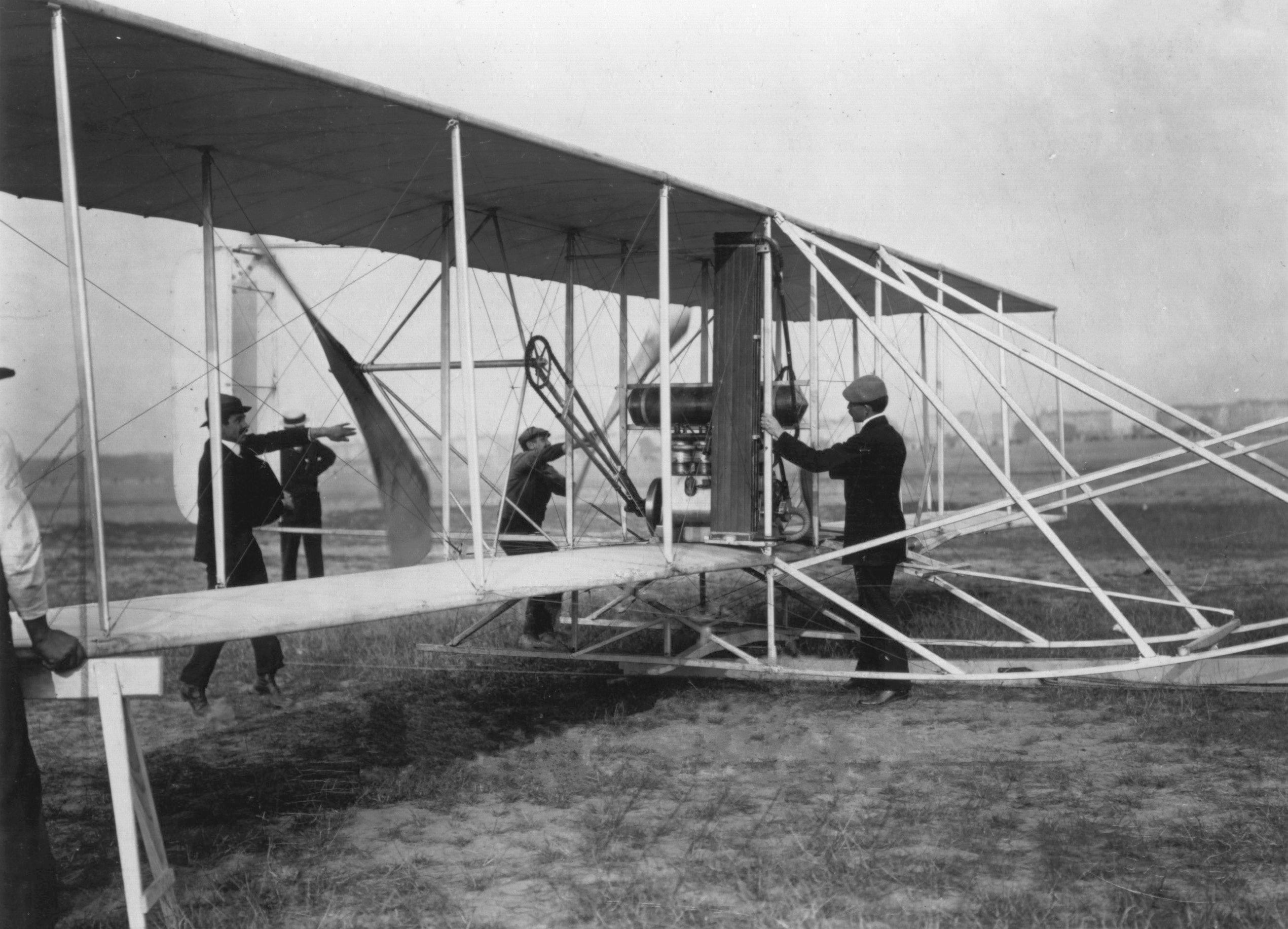 Historic aircraft are a passion of ours and we’ve recently been involved in several projects that saw JPAero sourcing historic fasteners for high profile historic refurbishment programs like the Silver Spitfire.

Sourcing historic parts can be a challenge, but it’s well worth it to bring back to life old aircraft that shaped the projection of aviation through history.

We are proud to support the UK’s aerospace heritage by offering unrivalled access to the fasteners required for the repair, overhaul and restoration of vintage and historically significant aircraft.

With that in mind, we’ve compiled a list (why not!) of our 5 most iconic aircraft of all time.

The Wright flyer, invented by the Wright brothers, was the very first successful flight in a heavier-than-air powered aircraft, and may well be the most important aircraft of all time.

The Wright Brothers achieved an unprecedented level of airmanship – and marketing – that went far beyond those first few minutes aloft. The Wrights’ use of wing warping to achieve bank, in coordination with yaw from the rudder, which allowed their craft to be properly controlled. This concept is still used on virtually every plane in the air today.

It wasn’t until five years later that their idea of a flying vehicle took off, but when it did it took off at speed and rapidly evolved into the modern aircraft we have today.

The Spitfire was the only British fighter in continuous production throughout the entire Second World War. It became the backbone of the Royal Air Force Fighter Command. It’s most noted achievement was, of course, beating back the German Luftwaffe during the Battle of Britain.

The distinct elliptical wings were designed to have the thinnest possible cross-section, which resulted in higher speeds than many other fighters of the day. The airframe was so versatile that it was able to serve in many different capacities, including interceptor, photo reconnaissance, fighter-bomber, and trainer.

Recently we were involved with the refurb of the Siver Spitfire project, supplying many of the fasteners that went into it’s build. 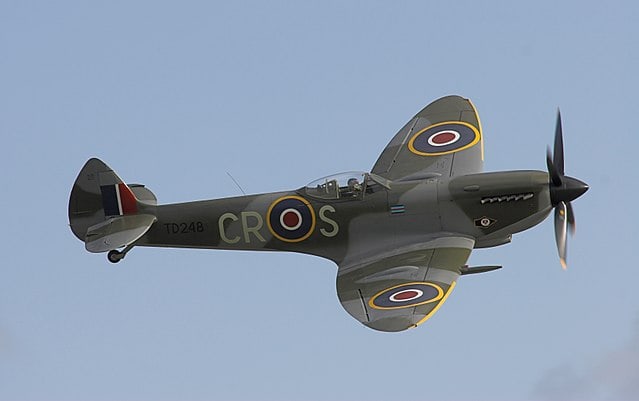 This research aircraft is famous for being the very first manned aeroplane to break the sound barrier, in 1947.
The lesson learned through the flight experiments on this aircraft propelled the United States all the way to the moon just 22 years later. 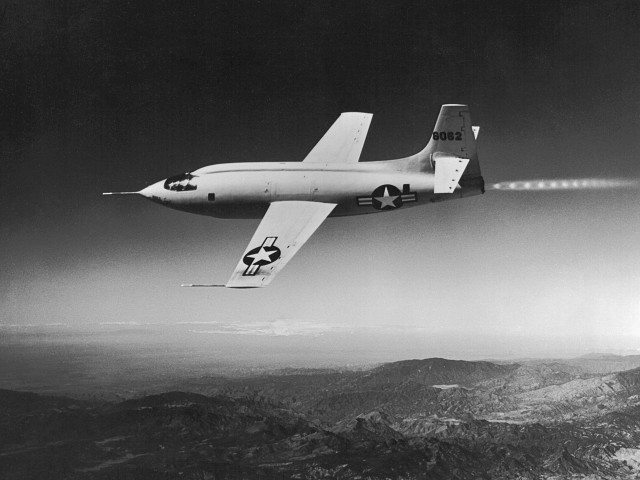 The Blackbird to this day holds the record for the fastest ever manned aeroplane in history which it first achieved in 1976. The Blackbird’s stealth characteristics and design enabled it to operate at ridiculous speeds and altitudes.

It could easily operate at Mach 3+ while flying 80,000 feet above the earth. If detected and targeted by enemies on the ground or in the air, the standard protocol was simply to speed up, racing out of enemy range in seconds. 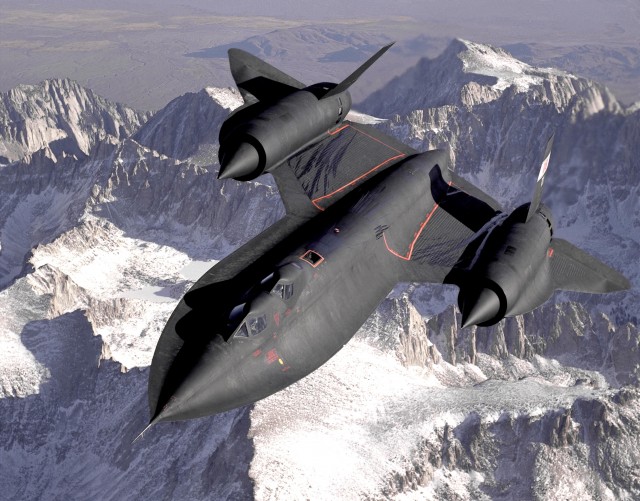 The Dreamliner is Boeing’s first ever airliner constructed primarily out of composite materials.

The fuselage is assembled by joining large composite barrel sections, as opposed to the traditional method of attaching multiple aluminium sections with thousands of fasteners. Composites were used to build parts of the interior, doors, and tail, too, and to give the all-new wing design a dramatic flex under load.

Major aerodynamic improvements combined with massive weight saves and all-new engines resulted in a startling 20% increase in fuel efficiency over the Boeing 767, the aircraft that the Dreamliner is replacing. 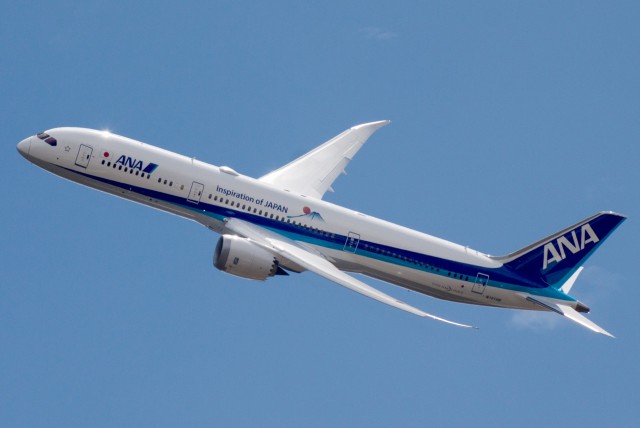 Major technological advances have changed the way we build aircraft. What started off as wood and canvas became steel, then aluminium, and now the newer introduction of composites promises to make aircraft increasingly lighter and more fuel efficient.

Planes like the Boeing 747 are built out of over 6 million parts, lots of them aircraft fasteners, and many of them unique. So, when refurbishing and rebuilding historic aircraft being able to source and acquire the correct fasteners for the job is vital.

Find out more about our historic fasteners