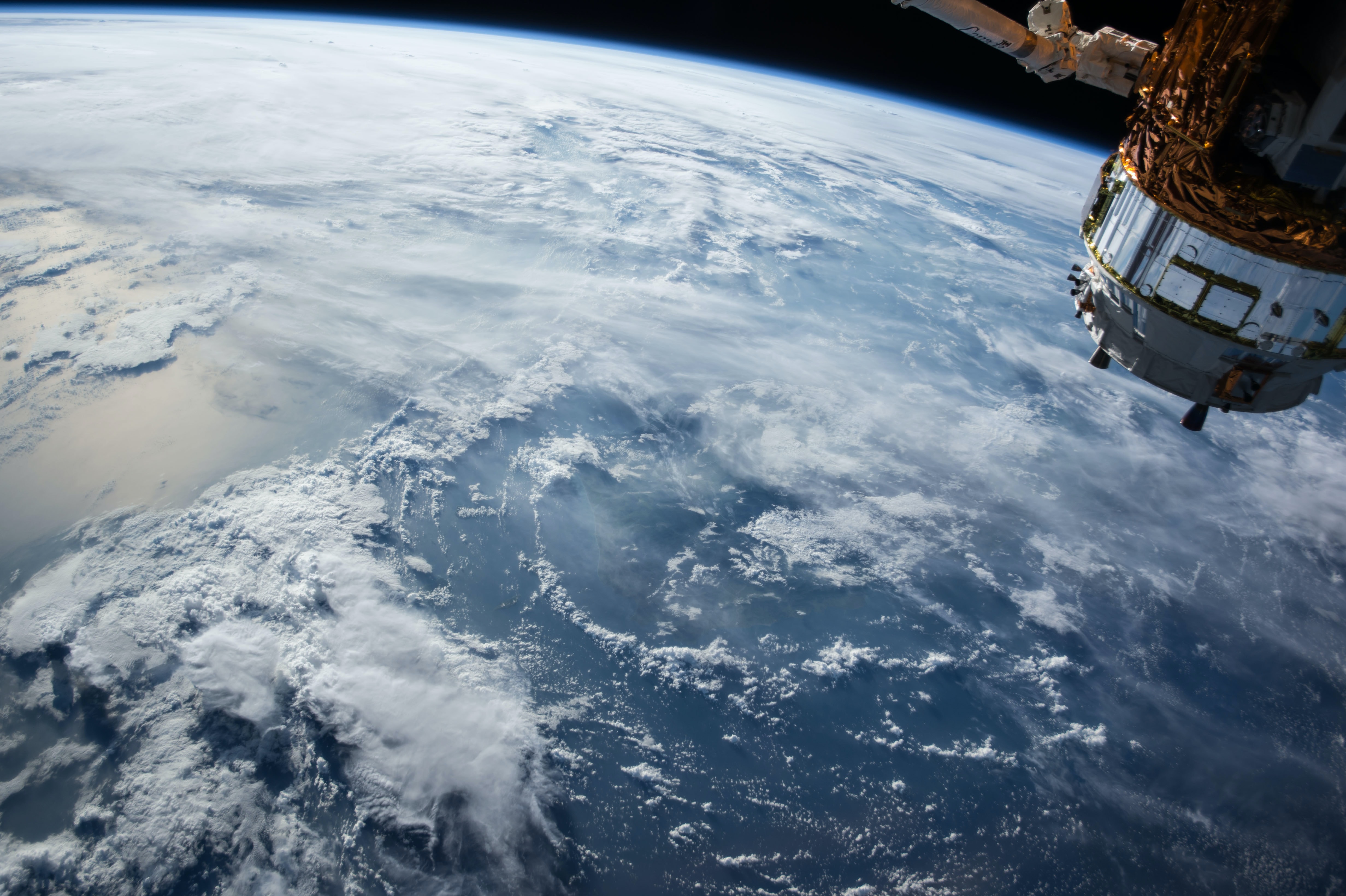 When it comes to space fastener manufacturing even the smallest of fault in a single part can and has had extremely expensive and even fatal repercussions.

With such high stakes it is vital that parts are manufactured according to strict specifications and in accordance with guidelines established by governing bodies to reduce the potential for failed launches.

Parts used in spacecraft have to withstand extreme conditions throughout their lifecycle with little to no chance of maintenance work. For fasteners, this means withstanding extreme fluctuations in temperature, pressure, torque and stress all without any potential loosening.

For manufacturers, this causes logistical problems amongst other things especially as rigorous testing designed to simulate the conditions of a launch and life in space, along with bespoke designs and small batch sizes makes operations slow.

However, experienced as we are in the industry we have a strong understanding of the absolute necessity for perfection in every part manufactured for use in spacecraft.

In this article we outline some key examples of what can happen should a part be faulty, even a part as small and seemingly insignificant as a fastener.

One of SpaceX’s very first launches into the space industry quickly went awry. In 2006 on its inaugural voyage the Falcon 1 rocket came crashing back to earth (thankfully no-one was injured).

After an investigation it was determined that this was due to “the failure of an aluminium B-nut on the fuel pump inlet pressure transducer due to inter-granular corrosion cracking.”

The failure of one nut caused the Falcon 1 engines to terminate thrust after only 34 seconds. A piece of bad luck which cost an estimated $5.9 million.

So, what happened? Why the nut cracked remains a bit of a mystery to the SpaceX team. However, it is thought that there were several contributing factors.

The launch was delayed several times meaning the rocket was exposed to a fluctuating and humid climate, and while the nut was anodized to guard against corrosion, it may have been scratched at some point.

The implications of this are that even when perfectly manufactured, with skilled technicians who made no mistakes in the rocket’s assembly, all it took was a single scratch to one nut.

SpaceX implemented numerous changes to the rocket design and software to prevent this type of failure from recurring, including stainless steel to replace the aluminium nuts (which though less expensive has the trade-off is being heavier) and pre-lift-off computer checks that increased by a factor of thirty.

On March 25 1993, General Dynamic reported that one of its Atlas rockets lost power before reaching orbit resulting in the Navy satellite left in a useless orbit.

After an intensive investigation, it was determined that the rocket’s thrust began dropping 24 seconds into flight; less than a minute and a half later, the rocket was producing only 66% of the required power.

Engineers traced the problem to a “set” screw that was not tightened properly. The loose screw allowed a liquid-oxygen regulator to fall out of the right adjustment.

The rocket’s Centaur upper stage – the cause of two Atlas failures during the previous two years – tried to compensate for the first stage’s poor performance by burning for a longer-than-planned period.

It eventually ran out of fuel, however, without getting the Ultra-High Frequency Follow-On satellite to its proper orbit.

Not all Part Failures are Created Equal

While history certainly isn’t kind to maiden voyages, each and every failure teaches us something.

These past failures are in part the reason that SpaceX now has a 98.7% success rate for rocket launches over the last decade.

This fact, partnered with the industry push to make reaching space more affordable by the likes of Virgin Galactic, SpaceX and other privately held space companies is changing the way people perceive launches.

It has in many ways become normalised. This normalisation makes any launch failure seem like front page news. However, for those of us in the industry, we know the dangers of complacency better than any and the importance of learning and adapting with every launch.

This is why there are such rigorous testing standard and why for us, getting it right is so very important.

Photo by NASA on Unsplash